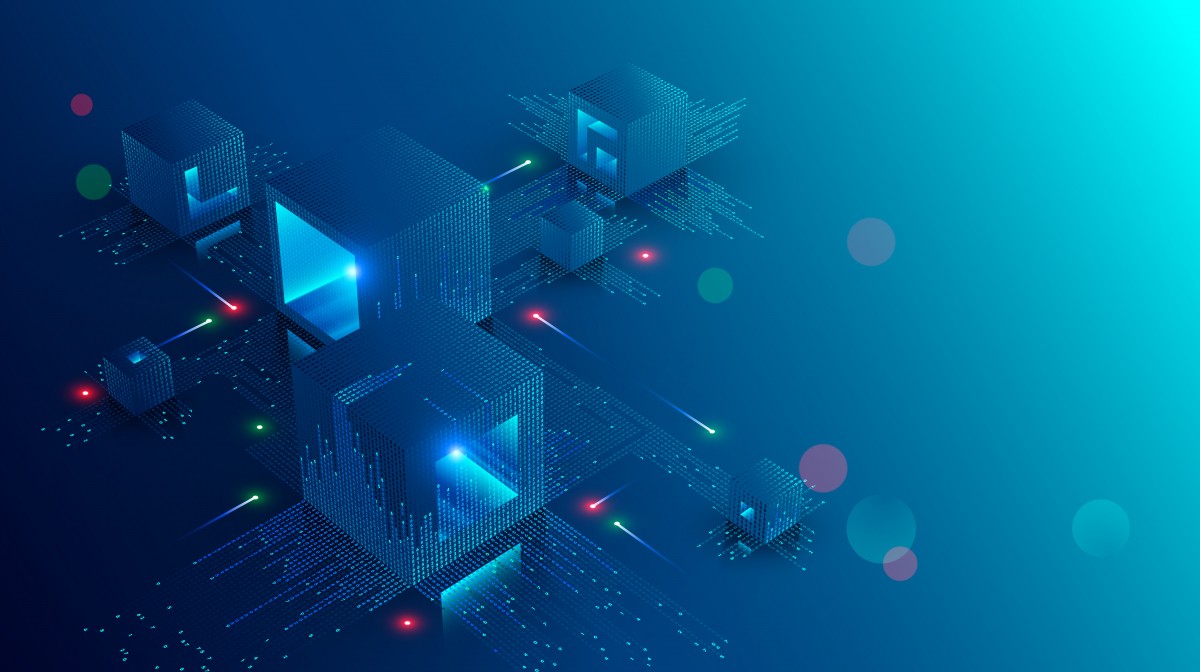 
“With the stakes around privacy and security rising after the General Data Protection Regulation came into effect, many European organisations are motivated to reevaluate the IT policies and technologies they employ,” said Peter Tsai, senior technology analyst at Spiceworks. “To reduce the risk of incurring massive GDPR fines, European businesses have an incentive to adopt newer security solutions to better secure sensitive data. And with this increased focus on IT, some companies are also taking this opportunity to evaluate and test related tech, such as artificial intelligence, containers, and blockchain.”


Highlights of emerging tech adoption rates across all European companies include:


Among emerging tech trends, IT decision makers in Europe predict IT automation technology will have the biggest impact on their business, followed by artificial intelligence and IoT technology.


However, 46 percent of North American companies are using end user security awareness and testing tools, compared to 36 percent in Europe. The study shows IT decision makers in North American companies believe employee security training tools are far more effective than their European counterparts. Seventy percent of IT decision makers in North America believe employees security training tools are the most effective way to prevent security incidents, compared to only 49 percent in Europe. Instead, European businesses are investing in a wider variety of security solutions to protect their networks.

The rise of the ‘business technologist’ and ‘hyperautomation’

As we move into 2022, the trends we see emerging will increasingly be geared towards delivering improved user experiences and innovation at speed. Unlocking data and harnessing digital capabilities will be the cornerstone of future transformation initiatives, with composable businesses set to take centre stage in the year ahead. MuleSoft, provider of the world’s #1 integration and API platform, has outlined the trends that will shape these emerging operating models and IT priorities in 2022.

Intelligent technology will shape the future of retail

Amido research shows 88% of retail tech decision makers (TDMs) see the potential of the likes of AI, AR and VR as ways to increase their competitive advantage, but many are struggling trying to meet the convenience demands of consumers.

Arming manufacturers, banks, healthcare organisations and retailers for the future of Intelligent Business.

BT has developed an epidemiology-based cybersecurity prototype, “Inflame”, which uses deep reinforcement learning to enable enterprises to automatically detect and respond to cyber-attacks before they compromise a network. Using the spread of viruses in human populations as a model to inform its AI, Inflame is a key component in BT’s recently-announced Eagle-i platform.

Partnership to be featured at COP26, highlighting how data-driven solutions and predictive analytics are fundamental to addressing climate change and stopping illegal logging in Sumatra.