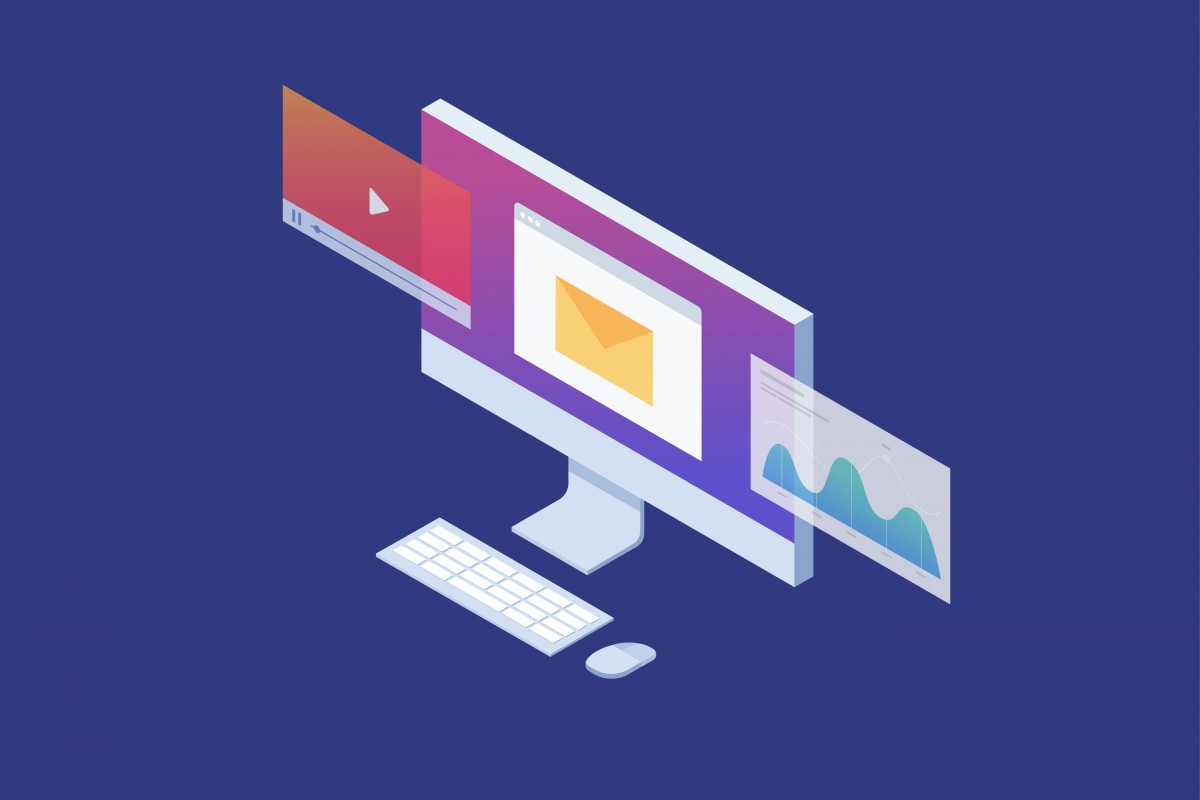 The second edition of the only industry report that benchmarks monitoring in the SQL Server community has revealed that migrations are now the number one priority for database professionals. The 2019 State of SQL Server Monitoring Report from Redgate has seen the increasing adoption of the cloud and the sunset of support for SQL Server 2008 R2 overtaking security and protection as the major concern.

Now in its second year, the survey of 820 database professionals from around the world conducted in partnership with 1105 Media provides a comprehensive and in-depth picture of how the management and use of databases is evolving.

Cloud usage is on the up, for example, with 44% of organizations now using SQL Server on VMs in Azure, Amazon and the Google Cloud at least some of the time, 38% using Azure SQL Database, and 23% using Azure Managed Instances.

Alongside this development, SQL Server 2008 is coming to the end of its life and the cessation of bug fixes, security updates and mainstream support is prompting organizations to upgrade to a newer version of on-premises SQL Server.

As Jamie Wallis, Redgate Product Marketing Manager, comments: “In a way, this is a perfect storm for SQL Server professionals. The organizations they work for want the advantages the cloud brings, particularly for greenfield projects, and they also want to avoid the risk of using an unsupported platform. Thetask is to migrate to and manage what are now becoming hybrid server estates, yet still be able to quickly and easily monitor them for any performance issues that come up.”

This is further complicated by the growth of SQL Server estates. Those with fewer than 10 servers now make up 33% of the market, compared to 37% last year, for example, and those with 10-49 servers have also fallen by an average of 4%. In contrast, there has been in increase of around 4% in those with estates of 50 servers and more – estates which in some cases now exceed 1,000 servers.

This may well be leading to the top cause of database issues highlighted in the report: human error.Quite simply, as the pace of database development and the frequency of deployments goes up, so faults creep into the development process which need to be identified and corrected.

It’s perhaps no surprise then that 43% of respondents to the survey now use a third-party monitoring tool, a figure which rises to 60% in organizations with 50 SQL Servers or more.As well as providing long-term tracking of trends like growthin database size, theycan identify issues with queries where human error has caused problems,fix them, and prevent them happening again.

Alation 2022.2 includes new framework that drives freedom of choice and flexibility for organizations; delivers quality data to data consumers at point of consumption.

Global survey of IT and engineering leaders shows more than 3 out of 4 businesses would lose customers without access to real-time data streams.

New advancements in cloud analytics and data governance deliver on company's purpose to deliver analytics for all.

The way we watch, engage, and interact with our favourite sports clubs is undergoing a seismic technological shift, football leaders say.

The joint solution will combine the agility of FlashBlade’s Object Store with the Snowflake Data Cloud to give customers greater control of their data, in-cloud or on-premises.