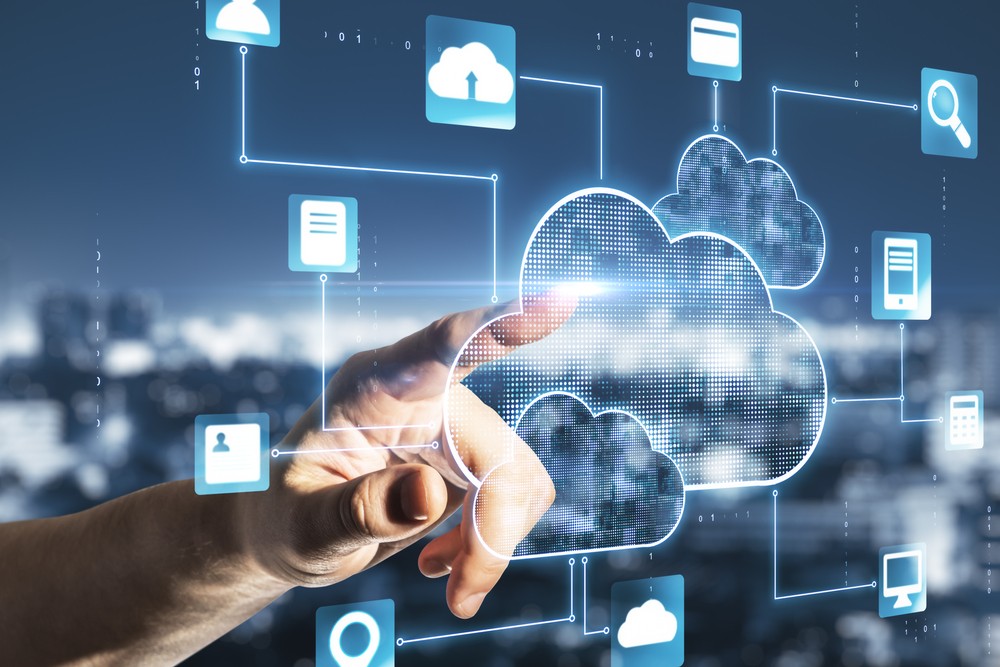 Pluribus also announced its collaboration with industry leader NVIDIA to enable a core aspect of the Unified Cloud Networking architecture. Pluribus has ported its proven Netvisor® ONE OS, widely deployed in data center switches around the globe, to the NVIDIA® BlueField®-2 DPU, which offloads, accelerates and isolates data center infrastructure tasks, enabling the Pluribus Unified Cloud Fabric to extend across both switches and DPUs. This solution leverages the full power of the NVIDIA BlueField hardware accelerators and NVIDIA DOCA™, the software development framework that powers BlueField. Initial use cases for the architecture include software defined networking (SDN)-automated unified network fabrics with distributed security services, including microsegmentation, distributed firewalls and pervasive network visibility. Registrations for Early Field Trials (EFT), which start on May 1st, 2022, are now open at https://www.pluribusnetworks.com/EFT.

Cloud network operators of all types recognize the need to move to a new, more highly distributed networking and zero-trust security architecture to address increasing cybersecurity risks, while also transforming their cloud networks to become as agile, highly available and simple to operate as the hyperscale public clouds. Pluribus solutions built on the Pluribus Unified Cloud Fabric, the next generation of the company’s award-winning Adaptive Cloud Fabric, enable cloud network operators to overcome obstacles in their current environment and deficiencies in existing solutions, so they can rapidly move toward this goal.

● Accelerated SDN on the host. Running the Pluribus Unified Cloud Fabric on the NVIDIA BlueField DPU extends the power and flexibility of software-defined, hardware-accelerated networking to every host with a DPU installed.

VMware has unveiled VMware vSphere+ and VMware vSAN+ to help organisations bring the benefits of the cloud to their existing on-premises infrastructure with no disruption to their workloads or hosts. Introduced at VMworld 2021 as a technology preview known as Project Arctic, these new offerings will help customers enhance their infrastructure by providing centralised cloud-based infrastructure management, integrated Kubernetes, access to new hybrid cloud services, and a flexible subscription model.

Kyndryl and Veritas Technologies have formed a global partnership to help enterprises protect and recover their critical data across multi-cloud environments.

Distology has announced the launch of its new multi-cloud cybersecurity portfolio, along with three new vendors.