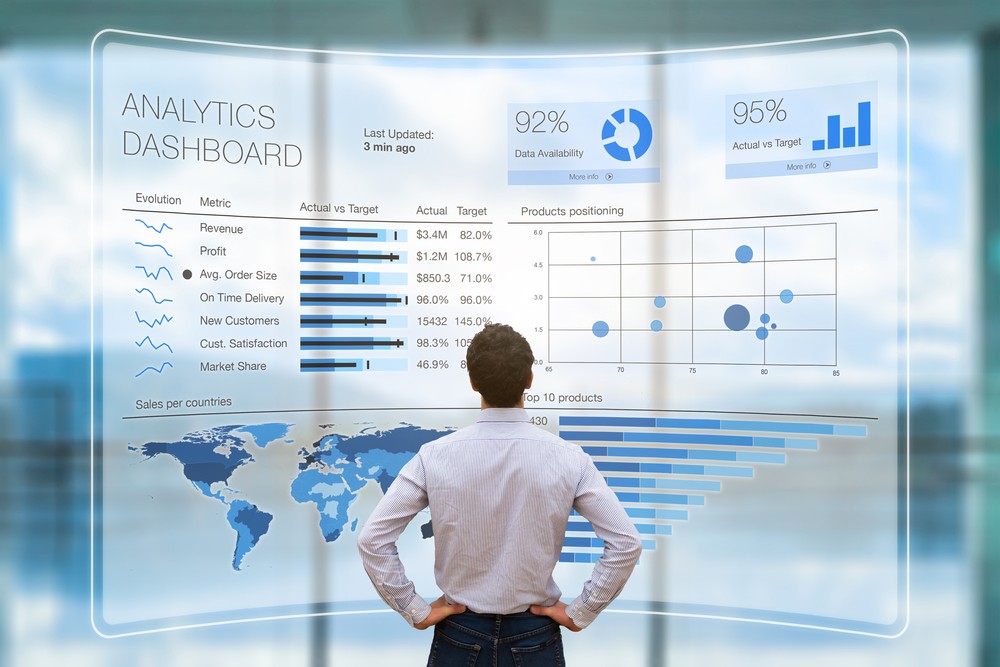 Crayon urges businesses to take control of their IT spend to unlock unrivalled innovation.

According to new research from global IT services and innovation leader Crayon, 54 per cent of IT decision-makers name IT cost optimisation as the biggest challenge they face today. The study reveals that controlling and managing the costs of an increasingly complex and expensive IT estate is keeping global IT decision-makers awake at night.

Globally, only half (54 per cent) of IT decision-makers currently believe they have an exact understanding of their IT costs. In the UK, a third (32 per cent) of technology leaders flagged they lack knowledge on how to optimise their cloud spending, with another third (34 per cent) stating they do not have the time to search for the best deals. Only half (53 per cent) said they are able to negotiate on price with vendors and just a quarter (26 per cent) have 100 per cent visibility and control over their unused licenses.

The new data was obtained through a study conducted by Sapio Research, polling 2,050 IT decision-makers at large organisations (200+ employees) worldwide.

“This study starkly highlights that IT cost optimisation is no longer optional – it’s essential to business survival.” said Crayon’s General Manager, Hayley Mooney “Organisations need to control and manage their IT costs effectively without stifling the very innovation that IT enables, and Crayon can be a global partner to help deliver this level of strategic change.”

Importantly, 9 out of 10 global IT decision-makers believe the overall picture can improve, with heavy industry and VP-level respondents being almost unanimous in wanting better control and management of their IT spend. The survey also reveals that 97 per cent of UK technology leaders are aware of the need to make improvements in their cost control, while 92 per cent list the optimisation of cost structure as a high priority for their organisation. Of UK decision-makers, 94 per cent also agree that their companies would benefit from help in breaking down costs and identifying areas for optimisation.

“Although it’s disheartening to learn that there is a lack of confidence and general education when it comes to IT cost optimisation, it is encouraging that leaders understand it’s importance to business health and are eager to get up to speed.” added Mooney. “Using external consultants to assist with negotiating software licensing deals can typically save up to 24 per cent in spend and this is just one of many changes IT leaders can make to optimise their technology expenditure”.

Scandit, the leader in smart data capture, has released research revealing how technology will change the face of customer, employee and store operations experiences in the next two years. Scandit surveyed retail leaders across Europe and found that more than half (51%) believe the primary role of the physical store will be an online-offline hybrid, with 64% citing challenges in differentiating themselves from their competition as the biggest barrier to delivering this experience.

Research released by leading global channel services provider, Agilitas IT Solutions has revealed that confidence in the future of the Technology Channel has reached a record height amongst UK industry decision makers, with the overall confidence score reaching 7.8 out of a possible 10. Agilitas unveils these findings through the launch of its annual Technology Channel Confidence Index 2022, the inaugural report of the new EVOLVE era.

Fashioning the future of work

Three-quarters are optimistic that technology will create new career opportunities.

Survey highlights scale of frustrations with the pandemic customer experience.

3i Infotech has signed an enterprise solution deal with one of UAE's leading digital transformation companies. Spread over three years tenor, the contract value is around US $2.2 Mn (INR 17.14 cr), pertaining to Digital Infrastructure Managed Services (IMS) and BI/ Analytics Managed Services.